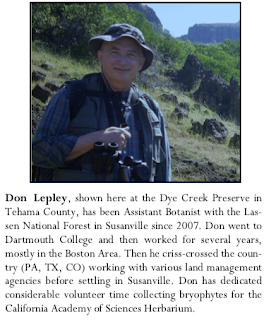 I am writing this in mid-September so for all I know it may be snowing like crazy by mid-October. But. That being said Lassen County TYPICALLY has the best Fall of anywhere on earth. Not that I’ve been everywhere during Fall, or ever, yet let’s look at the record. First of all we have the Wemple Pumpkin Patch, the perfect October kick off. All  those delicious snacks, families picking pumpkins and the Wemples themselves, the embodiment of hospitality. I give that five Maple leaves right there. THEN. If you haven’t been out in the woods to see the quaking Aspen when they turn golden you are missing out. It’s a must see. I cannot imagine anything more Fall-ish.

Here is the only fly in the ointment. Goat heads. Those evil little things that flatten your bike tire or get stuck in your rug only to later cause you great pain. Of course the ones in the carpet can only be found with your bare feet, try as you might to find them with your hands. Even the beloved Pumpkin Patch isn't immune. While on the hayride I witnessed their cow dog running on 3 legs due to goat heads stuck in the 4th paw. Pretty cool dog though, he/she just ran like 'I got this, 3's enough'! AND the only injury bike crash Rick and I ever had was from a goat head. It caused just enough air to leak out of a rear tire that the tandem went out from under us when we turned a corner. Rick broke his collarbone, I suffered some nasty road rash on my leg (that left me with a pretty cool scar :) and it didn't do much for my already nasty attitude toward goat heads. 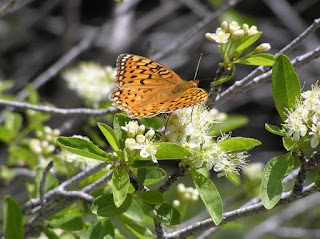 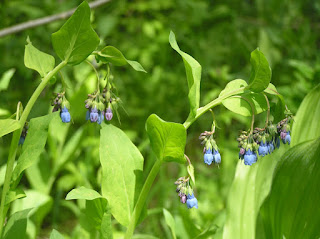 This is why I believe Lassen National Forest's Don Lepley is a Hometown Hero. Don is a botanist that has for the last several years made it his duty to eradicate this noxious weed along Susanville's Riverwalk neighborhood. He's made great progress too, even widening his one man slaughter on these vile little beasts. Don doesn't do this as part of his job but as a member of our community. He spends his weekends digging, bagging and removing Tribulus terrestris which Don says translates to 'spiky hazard on the ground'. Sounds right. I got a bit of a lesson in botany. Goat heads are an annual, meaning it doesn't return from the root but from a seed. That means you don't have to worry so much about getting the whole root but cleaning up the seeds (actual goat heads) is a must! The seed can lay dormant for like 5 years just waiting to germinate and inflict pain. Don recommends using gloves or stabbing will occur. Of course getting them out of all the fields is too much to hope for but  if we all jump in and care for our own little walking/riding areas we'll help Don make this nicer place for people, pets and wildlife. 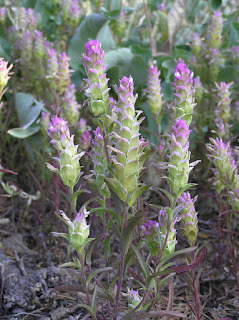 Let’s all give this Hometown Hero a helping hand! Thanks for all you do Don Lepley! 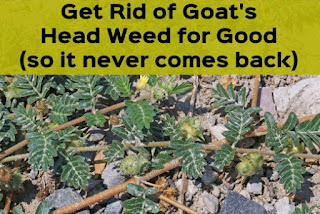 Local innovations. I know we're teeming with it but I gotta give a shout out to one family that has really excelled. I first learned ab... 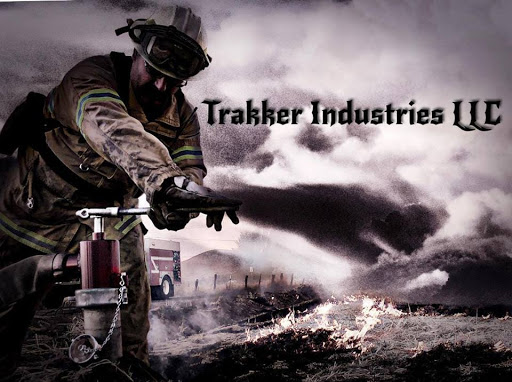