The National Parks Service has a Veteran's Day gift to all Veterans and Gold Star families. And it's a good one. A FREE Lifetime pass to all our National Parks, this pass known as the America the Beautiful pass also waives lots of other public land fees. I teared up a little watching the video put out by the Park service, it is indeed a beautiful thing to honor our Vets this way.
My heartfelt thanks go out to all that have served our Nation, it is a sacrifice that doesn't go unnoticed by my family. We love our Vets and our National Parks.
I married Rick Stewart in 1978 while he was serving in the United States Navy. We moved to Vallejo where he was stationed at Mare Island, then on to Pearl Harbor where our daughter was born. Three days after she was born Rick had to board the USS Robert E Lee and bid us goodbye for 3 months. This is in no way a huge sacrifice in Military terms but I gained an understanding of the service of our Nation coming before all else. Those that serve put our greater good first every. single. day. God bless em.
Today our town will have a parade at 11am. Ever wonder why Veteran's Day is celebrated on 11/11 with most festivities at 11 am? Here is the official word from the VA:
"World War I – known at the time as “The Great War” - officially ended when the Treaty of Versailles was signed on June 28, 1919, in the Palace of Versailles outside the town of Versailles, France. However, fighting ceased seven months earlier when an armistice, or temporary cessation of hostilities, between the Allied nations and Germany went into effect on the eleventh hour of the eleventh day of the eleventh month. For that reason, November 11, 1918, is generally regarded as the end of the war to end all wars."
Thank you to all those Hometown Heroes that have served. God bless. Thank you to the National Park Service for recognizing them with this gift.
at November 11, 2020

I don't know about you but my animals are my family. I whisper in The Bean's ear all the time that he is my best friend in the worl... 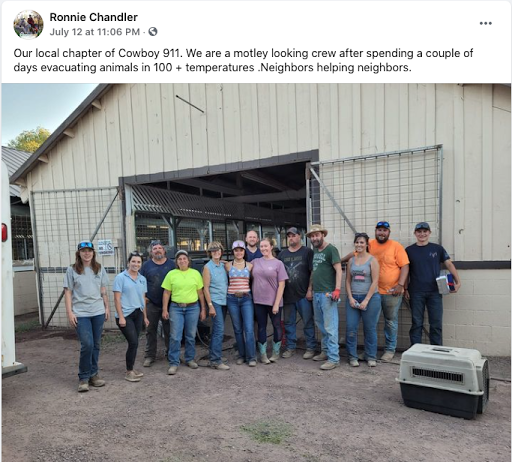